In the largest single gift in the history of Missouri higher education, St. Louis businessman Fred Kummer and his wife June recently donated $300 million to a foundation that will support Missouri S&T. The Kummers’ gift will be channeled into a new not-for-profit foundation, The Kummer Institute Foundation.

The foundation is expected to generate $250 million in gross domestic product to the Missouri economy during its first five years of operation and more than $2 billion over 25 years, according to an economic impact analysis conducted by the University of Missouri-Columbia. This impact does not include the potential of spin-off corporations and subsequent job creation that the initial $300 million gift is expected to produce, or the research and development activities to be conducted by the institute’s four research centers.

“As word spreads about this gift and the creation of the Kummer Institute, we fully expect to see additional investment from other donors, corporate partners, research agencies, and the state and federal government,” said Dr. Mo Dehghani, Missouri S&T chancellor. The south-central region of Missouri, which includes S&T’s hometown of Rolla, is the most economically disadvantaged of any region of the state, he noted.

“As a university, we have an obligation to spill ourselves over into our communities,” Dehghani said. “This investment will create jobs, new technology and research advances that will energize the economy of our region for decades to come.”

Funds from the foundation will support several new initiatives at Missouri S&T. In addition to boosting the local economy, the gift will enable the university to establish a new school of innovation and entrepreneurship, develop new areas for research, and provide numerous scholarships and fellowships for students.

“I owe much of my success to the education I received at Rolla,” Fred Kummer said. “My Rolla experience taught me how to think, how to work hard and how to manage my own career. June and I believe in the mission of this great university, and that’s why we have chosen to invest in S&T’s future success. We believe that Missouri S&T’s best days are ahead.”

Fred Kummer, 91, is the founder and chairman of St. Louis-based HBE Corp., which he established in 1960 and built into the world’s leading design-build firm for health care. He is a 1955 civil engineering graduate of Missouri S&T, which was then known as the Missouri School of Mines and Metallurgy. He and his wife have been major donors to Missouri S&T for decades. 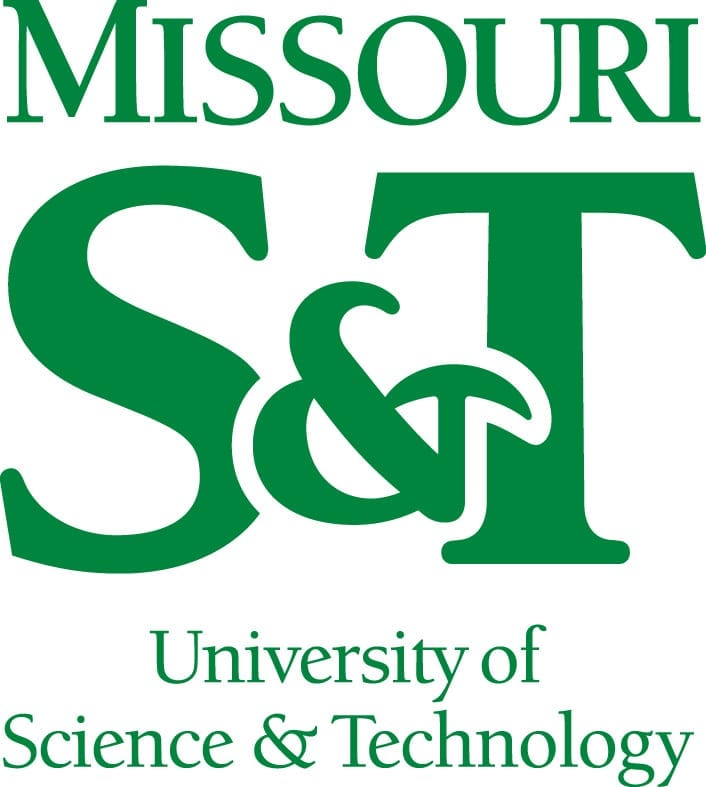 Missouri University of Science and Technology (Missouri S&T) is a STEM-focused research university of over 7,600 students and part of the four-campus University of Missouri System. Missouri S&T offers 99 different degree programs in 40 areas of study, including engineering, education, the sciences, business and information technology, the humanities, and the liberal arts. For more information, visit www.mst.edu.

Have You Heard About Missouri’s FAST TRACK Program?
February 19, 2021

The Heart of Our Community
December 21, 2020
Understanding Alzheimer’s Disease
November 23, 2020