Why I Became a CASA!

By Linda Taylor, Taylor Your Insurance

An associate of mine in Florida used to tell me that I would make a great CASA. This was in 2015. I was so busy at the time that I could not consider anything else on my plate. I did ask her what was CASA. She said that she had been one for quite a while and she attended hearings for abused and or neglected children. She felt like my teaching experience would be a perfect preparation for me to help a kid.

Her words stuck with me for years; I often heard of CASA functions or fundraising events. One day I was set up at my Medicare table at a local health fair when I noticed the sign CASA on one of the neighboring tables. I ventured over to the CASA worker to find out the particulars of the program. I was sold after her first few words. CASA stands for COURT APPOINTED SPECIAL ADVOCATE. After 33 years in the classroom, mostly dealing with students who were from lower socio-economic and often neglected homes, I was ready to be an ADVOCATE.

I miss teaching for sure even though I would never want to go back! I felt like CASA would give me the interaction with older children that I so craved. Evidently, many volunteers want to work with young children, but not too many want to work with older kids. I personally am scared to death of the younger ones. 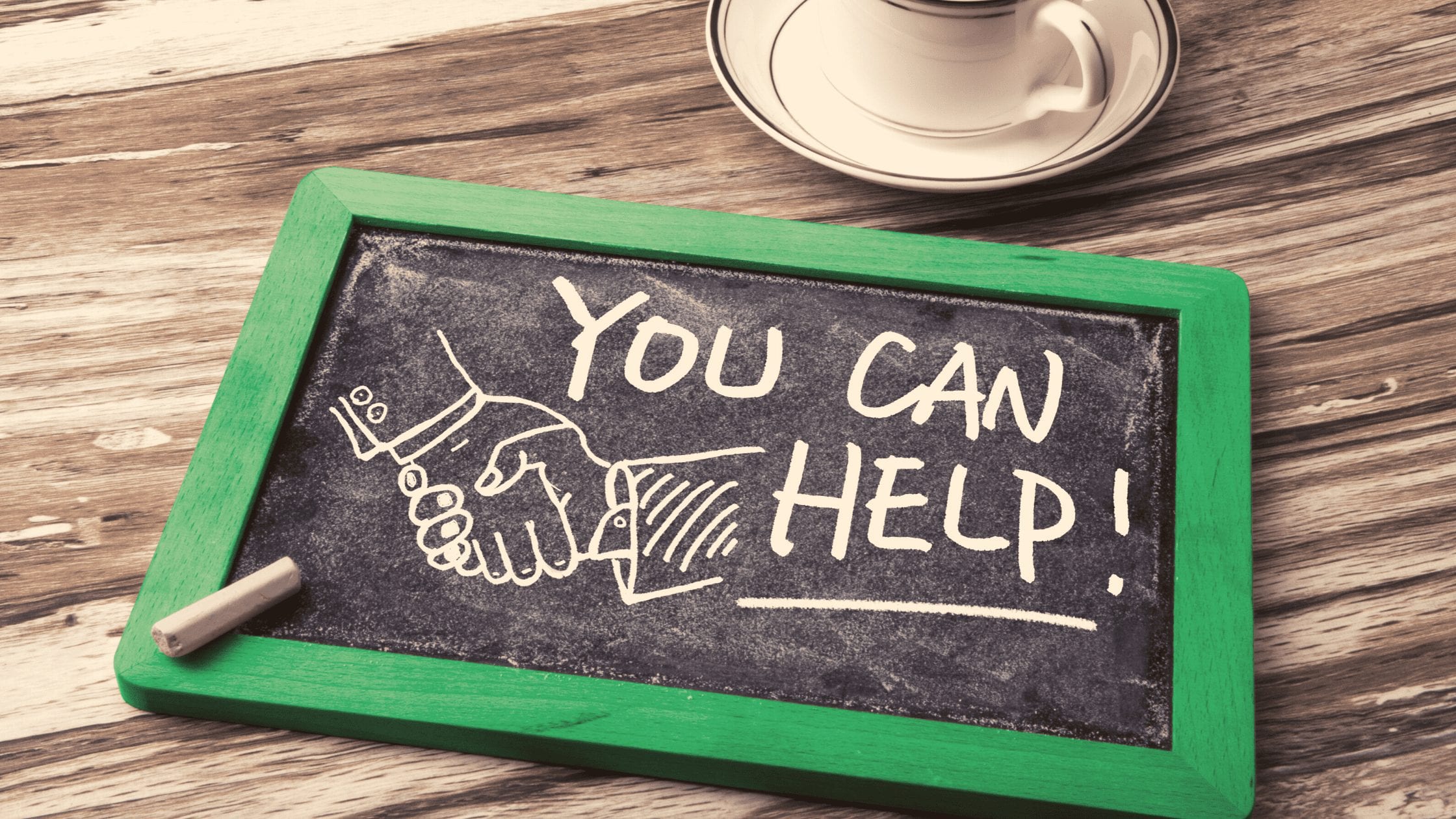 That is my story of how I became involved in CASA. I have had only a few kids, but so enjoyed all of them. I do believe that my CASA kids open-up to me since I explained that my sole purpose of being in their lives was to be their voice in meetings and in court. I was to ADVOCATE for them.

Older kids are not for the weak at heart, but for the person with a big heart. It is not easy, for sure, to get a teenager to talk about anything, let alone what it is that he/she really needs or wants. But, once the flood gates are open, the water easily flows!

Being a CASA really is one of the most rewarding ventures of my life. Even though this year has been quite hard, not being able to talk in person, with my kid; the rewards were still there. My outside observations have been spot-on as to the mental or physical past events that may have shaped my kids’ lives. Sharing my thoughts with the other members of the team made me realize that I was an important element in the team structure. I know that having an outsider in a CASA child’s life who is only there to listen to his/her wishes is invaluable to get that child to be reunified with his/her family.

Please consider volunteering as a CASA. I know that you will never regret your decision. 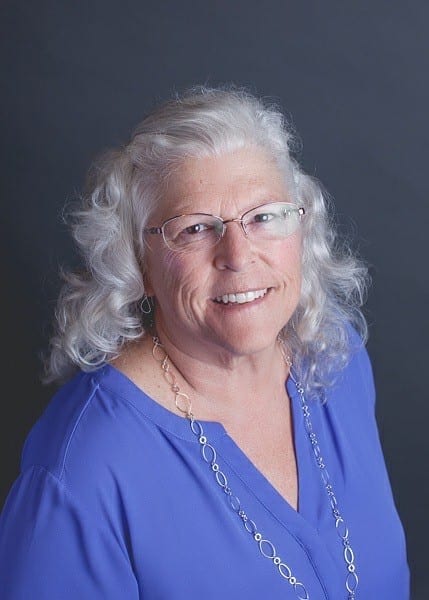 I have lived in Rolla on and off for over 18 years. I am a retired teacher of 33 years. Seven of those years I taught at Rolla Jr. High. After I retired from teaching, I entered the health and life insurance field, about ten years ago.  Now, I specialize in Medicare Health Plans as well as Health Insurance for under 65. I also offer dental and life insurance plans. I do try to TAYLOR a PLAN TO SUIT YOUR NEEDS!

Have You Heard About Missouri’s FAST TRACK Program?
February 19, 2021